A violent explosion by a tanker truck that was transporting liquefied gas on Saturday (6/13), on a highway in China, reinforces the importance of reflecting on the use of this fossil fuel in urban centers. According to a country news agency, the accident caused about 20 deaths and approximately 200 injuries. 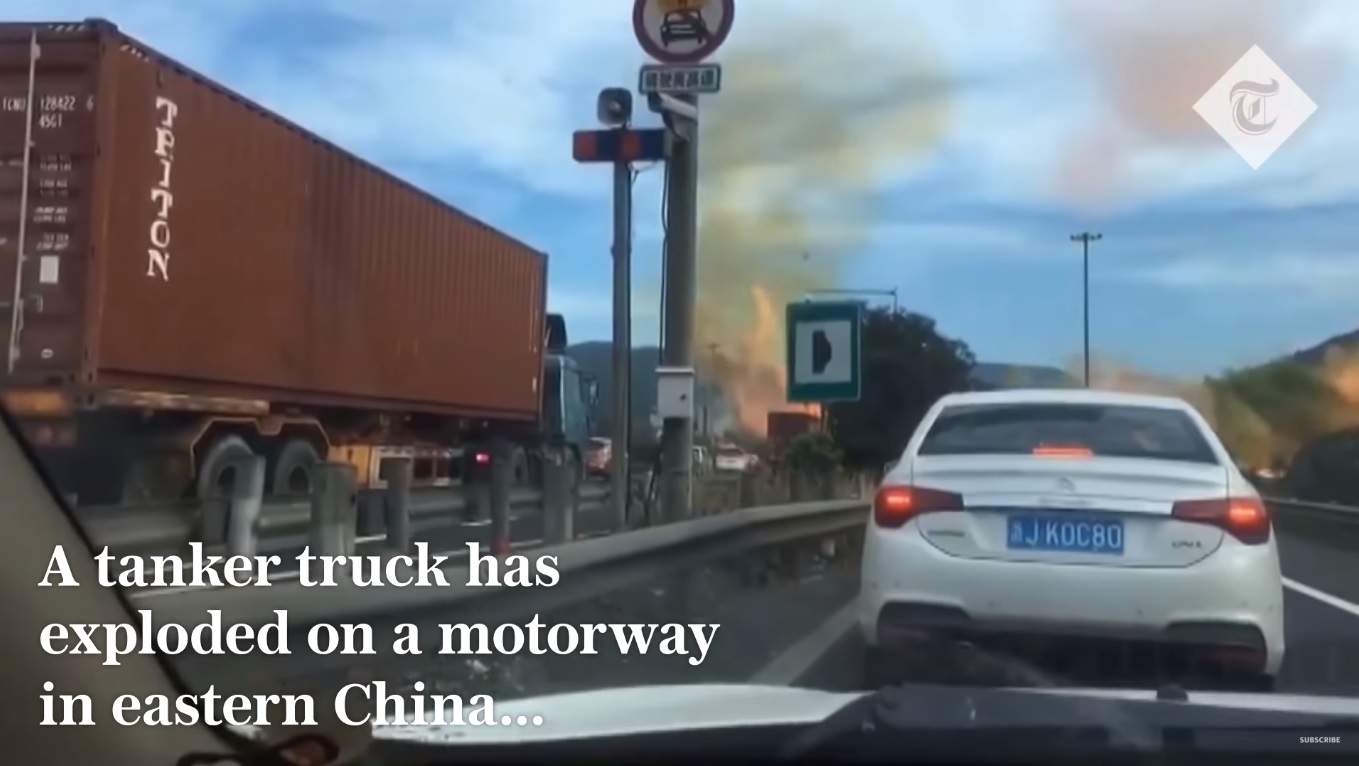 Liquefied gas for use in vehicles has several negative aspects that must be highlighted. The first is that this fuel has a fossil origin, a non-renewable and polluting resource. The second point is the risk of explosion, which can be increased in situations of accidents, lack of adequate equipment for installation and maintenance. There are many records of accidents while refueling the car. The third factor is the result of the other two and thus is not an urban mobility solution, being more suitable for use in industries outside the cities.

According to car manufacturers, vehicle gas ‘weighs’ about 1.5 tonnes on the bus, meaning it loses 15 to 20 passengers. Consumption is also reasonably high, which does not make it possible to travel long distances. In the case of trucks, the system takes up a lot of cargo space. We must also point out that there is still a small network to refuel the car.

Mercedes-Benz began investing in a vehicle gas solution in the 1980s, but after two decades, it changed its focus. Today, the automaker is betting on HVO (hydrated vegetable oil, in English).

The time of HVO

HVO is an advanced biofuel (Read more: A new generation of advanced biofuels is coming) and represents an important step in the search for sustainable fuel for today’s world. It is advanced because it can be produced with clean methods (with lower CO2 emissions), from animal fat residues, used cooking oils and vegetable oils.

It is an “immediate delivery” biofuel that goes “straight to the tank”, without investing in the engine, in addition to using the available refueling network. It can be used 100% pure in truck diesel engines from the 60s and 70s, as well as in the latest generation engines, produced in Europe and the United States, without the need for adaptations, unlike other alternatives to the use of oil, which requires a high investment in the creation of supply infrastructure and the purchase of a new truck or bus.

The fact that HVO enters the tank directly, without the need for engine adaptations, is a fundamental difference, as it makes the market potential even greater than a traditional biodiesel, which is generally used in a mixture with fossil diesel.

I will return to the subject of hybrid vehicles and examples of mobility actions in the main cities on the planet.

In the post-pandemic, we must reinforce a mentality in favor of a healthier and more sustainable model

Have you ever thought about having liquid solar energy in your car tank?

Copenhagen combines growth and quality of life in...

Have you ever thought about having liquid solar...

In the post-pandemic, we must reinforce a mentality...

A new generation of advanced biofuels is coming

Erasmo Carlos Battistella is one of the most influential entrepreneurs in the Brazilian agribusiness sector, a reference in bioenergy, and a leader in biodiesel production. Outstanding among a new generation of Brazilian business leaders, he has the commitment to sustainable development and ethics as fundamental values.